Poland was the first in Europe to purchase American Abrams tanks 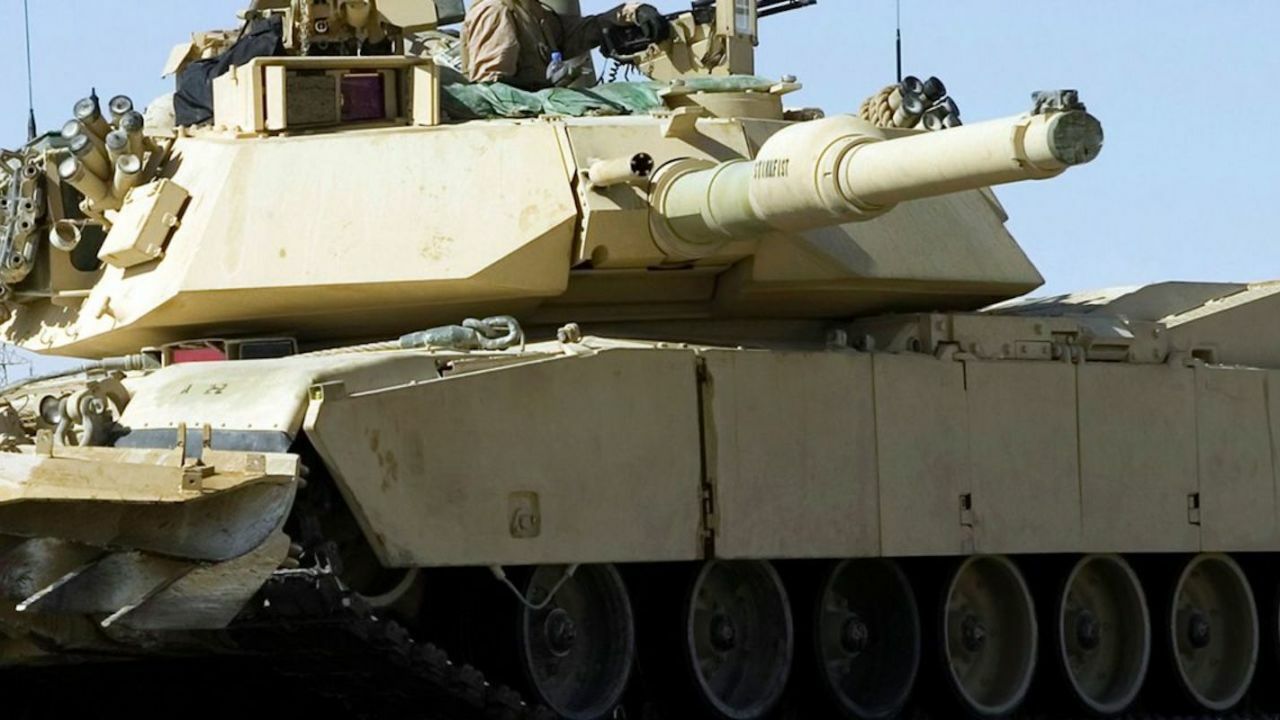 The Polish Armed Forces will receive 116 Abrams tanks with related equipment and logistics. Deliveries are scheduled from this 2023. Warsaw and Washington entered into an agreement for the supply of Abrams tanks, thus Poland became the first ally of the United States in Europe, which will be supplied with these tanks, reports Sky News.

The deal is valued at $1.4 billion. In total, the Polish Armed Forces will receive 116 M1A1 Abrams tanks with related equipment and logistics. Deliveries are scheduled from this year.

This decision is aimed at strengthening the defense capability of Poland and strengthening military cooperation with the United States.

Abrams is the main battle tank of the US Army, which has been mass-produced by the American military-industrial complex since 1980. This system manufactured by Chrysler Defense is in service with the armies of Egypt, Australia, Morocco, Taiwan and some Middle Eastern countries.

Abrams has implemented a number of innovative solutions, including a computerized fire control system and separate storage of ammunition. The tank has a high rate of fire - up to 10-12 rounds per minute, is equipped with modern electronics and surveillance equipment.