What is known about the German Leopard 2 tank, which Ukraine may soon receive? 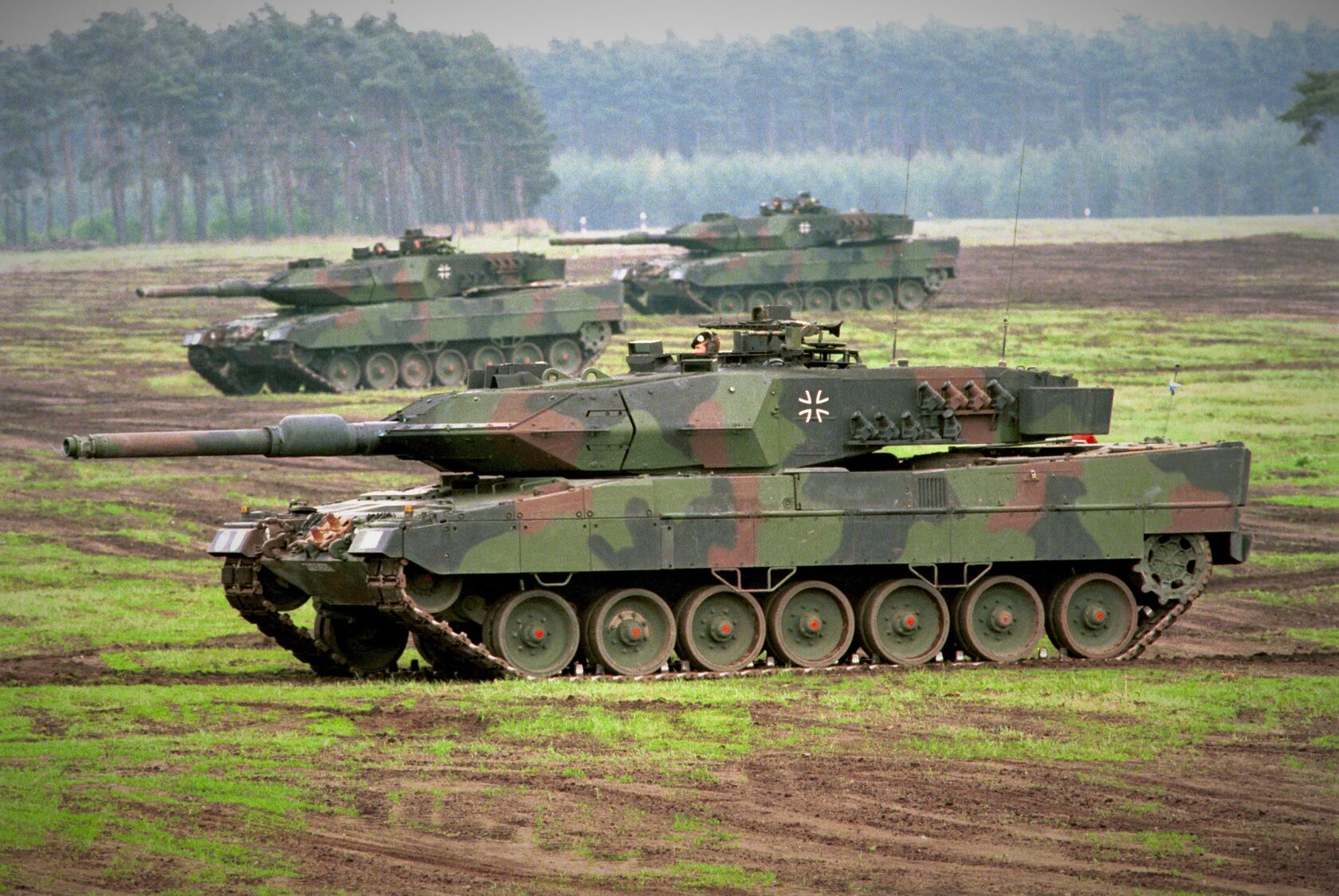 The Leopard 2 is a German main battle tank, which is considered one of the best combat vehicles in the world (it shares this title with the French Leclerc tank and the American Abrams tanks). The first samples of the tank entered service with the Bundeswehr in 1979, but since then the tank has undergone a significant number of upgrades that allow it to confidently hold one of the first places in the world in terms of efficiency.

The German Leopard 2 is considered one of the most expensive tanks in the world. The combat vehicle has high reliability, survivability, and excellent firepower.

The weight of tanks of these modifications is 55 - 66.5 tons, they are armed with 120-mm guns of the German concern Rheinmetall, several machine guns, have combined highly effective armor - including incredibly powerful forehead armor, especially starting from the 2A7 modification.
Больше информации об этом исходно