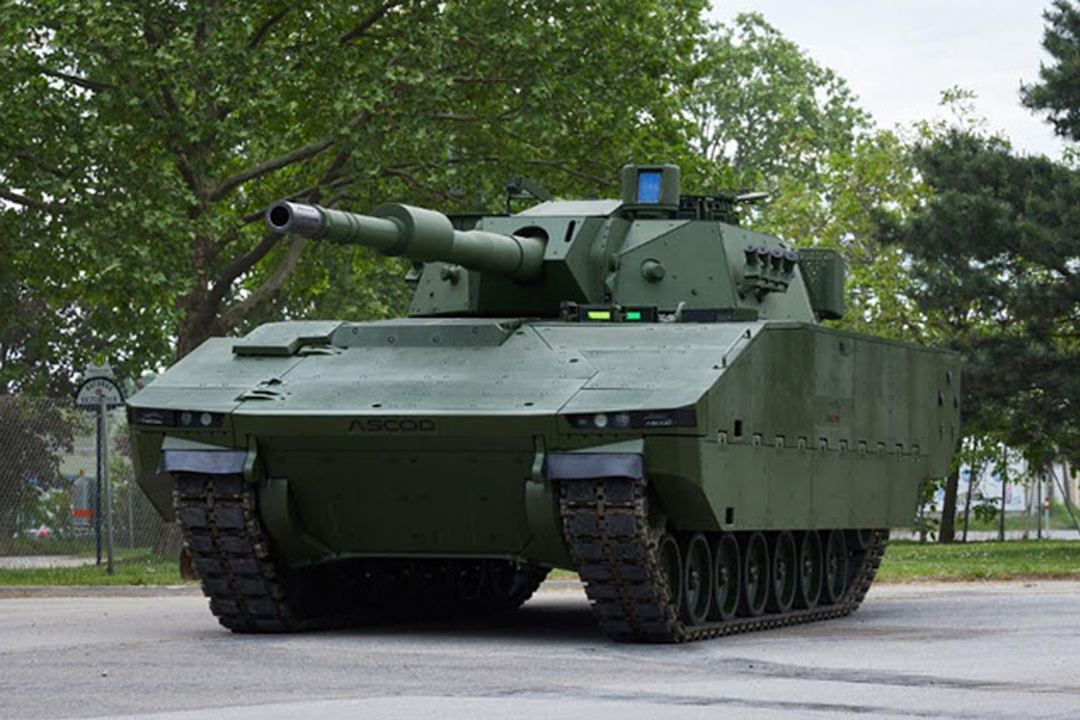 A few years ago, the Israeli company Elbit Systems presented a project for a promising light tank/combat vehicle with heavy weapons called Sabrah. Potential buyers were offered an armored vehicle on a tracked or wheeled chassis with a full-fledged turret equipped with a large-caliber gun. Soon we managed to find the first customer, and by now mass production has been launched.

At the end of the tenth years, the Elbit company developed and presented the concept of a promising family of combat vehicles under the general name Sabra. This project involved the creation of a unified fighting compartment and a set of other tools suitable for installation on different chassis. Thus, the advertising materials featured a light tank on a caterpillar chassis and a wheeled combat vehicle with heavy weapons.

Elbit Systems does not have its own production of armored vehicles and some weapons, which is why several other organizations were invited to the project. They had to provide the required platforms and other products, and Elbit took over the development of the fighting compartment and the overall coordination of work.

In parallel with the development of the project, a search for potential customers was carried out. Materials on "Sabra" were regularly shown at various exhibitions. Not so long ago, for advertising purposes, they built a full-size prototype of a tracked version of a light tank, equipped with an original fighting compartment.