What is known about the Ukrainian battle tank Object-477A1 "Nota"? 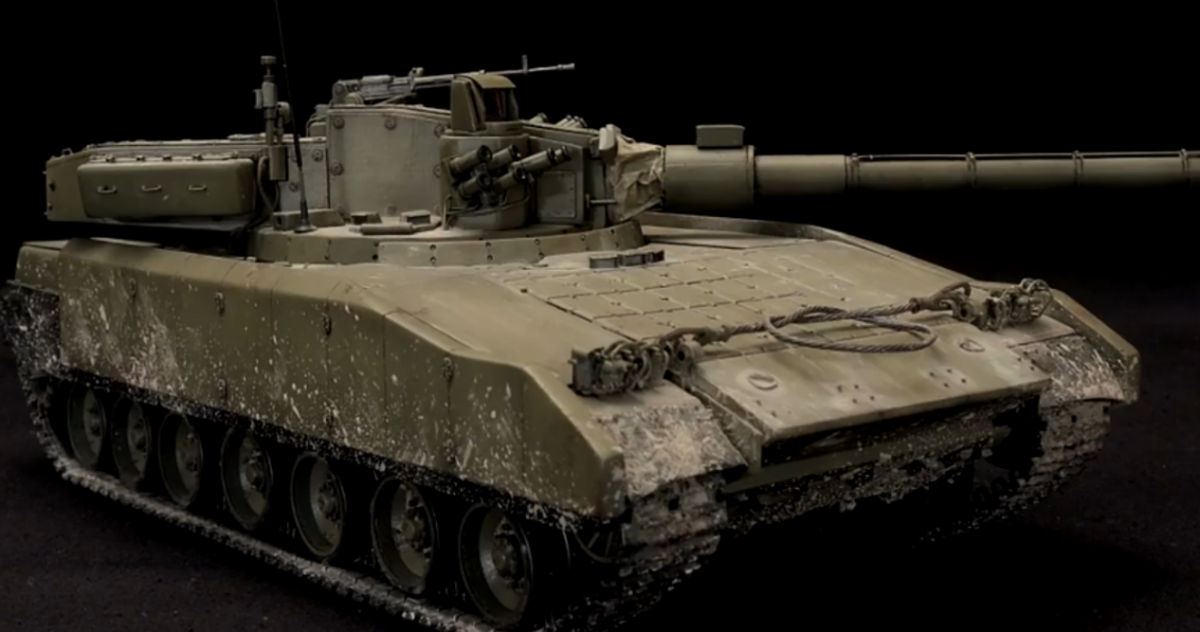 Military expert Oleksandr Kovalenko spoke about the future of the Ukrainian military-industrial complex and tank building, which he, in particular, sees in the development of the Object-477A1 "Nota" battle tank project.

The expert recalled that in 2018, Ukrobronprom announced that the Morozov Kharkiv Design Bureau for Mechanical Engineering was working on the creation of a promising new generation tank, with a new engine compartment, a new weapon system, protection and fire control system, as well as with a reduced number of crew members.

"The problem of" Notes "when working on it was that for its time it was too advanced and it was not possible to fully automate all the planned processes, but after the collapse of the USSR ... Well, you understand - the lack of funding and technology. In modern conditions, in the future, leaving the basis of the tank unchanged, "Ukrobronprom" can completely re-equip it, from the barrel to the electronic filling. In fact, having our own resources and access to Western technologies, we will be able to produce a unique tank, created, or rather, modified , according to NATO standards," the expert noted.

Kovalenko believes that tank building in Ukraine has always been ahead of Russia.